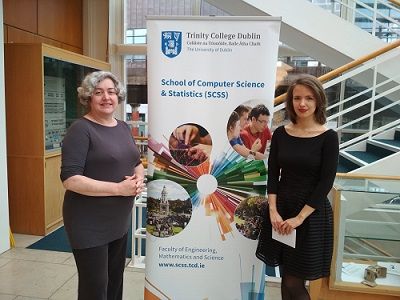 This prize was established in 2014 with funds provided by Alumni of the School in honour of Professor John G. Byrne, Chair of Computer Science 1973-2003, and Head of the Department of Computer Science from its founding in 1969 to 1987 and from 1990 to 2001. In celebration of excellence, the prize is awarded annually to the student who achieves the highest overall result in the Masters Year of the Integrated Computer Science course provided the result is at Distinction level.